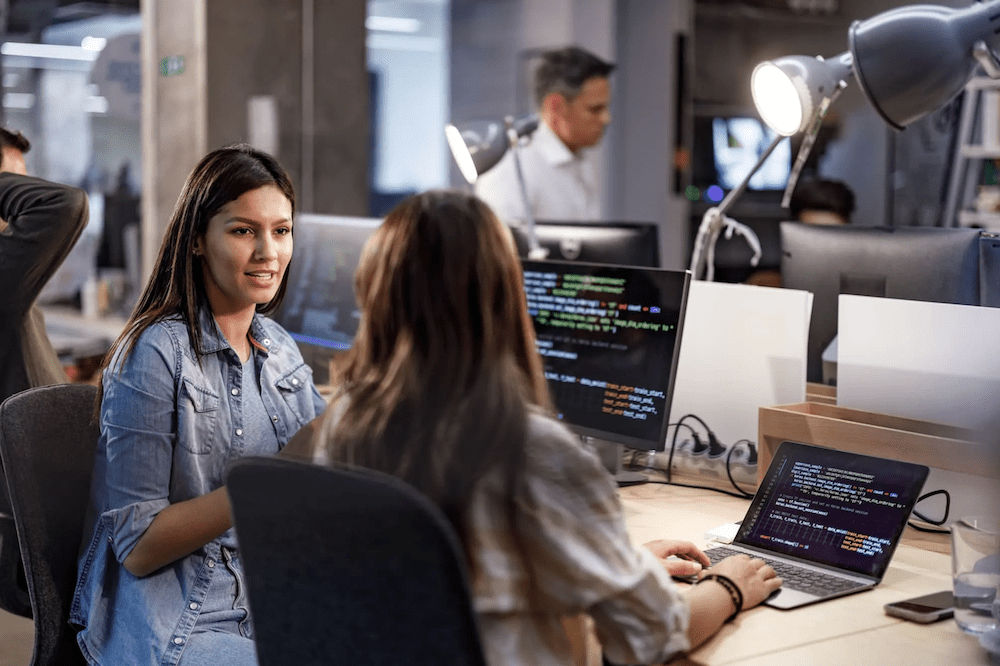 Understanding the API-first approach for ecommerce

Understanding the API-first approach is useful for ecommerce marketing for retailers. Web APIs (API stands for Application Programming Interface. In the context of APIs, the word Application refers to any software with a distinct function).

They have been around for nearly 20 years, but it is only in the past few years that the concept of “API first” has gained traction with software teams. The number of developers taking an API-first approach to building products is rising.

So today we thought we would introduce you to the concept of API first and why this approach is growing in prominence.

What does an API-First approach mean?

An API-first approach means that for any given development project, your APIs are treated as “first-class citizens.” That everything about a project revolves around the idea that the end product will be consumed by mobile devices, and that APIs will be consumed by client applications.

It would also be a useful effect of the immediate benefit of utilising work already done, and able to be immediately adopted, instead of trying the bludgeon your way though the fog of development and production omissions, trying to learn the objective someone else has already achieved. You save not only development cost, and avoid those mistakes, but you benefit from the profits of immediate application – you don’t have to wait a year before reaping the profits it serves.

An API-first approach involves utilising APIs of consistent quality, which can be accomplished by using an API description language to establish a contract for how the API is supposed to behave, and encouraging your discernment in their selection.

The growing popularity of API-first

Today, both humans and machines are consuming data. Humans consume data through applications, often from many different devices  — smartphones, laptops, tablets, and desktops. Many different types of devices mean many different screen sizes. Organisations must build apps that look good and work well across all devices.

APIs allow companies to break down capabilities into individual, autonomous services (aka microservices). Building applications based on microservices can help ensure a good user experience (UX) on all devices. An API-first strategy allows organizations to build APIs that serve all applications, and applications can be developed and maintained efficiently for all devices, platforms, and operating systems.

The benefits of an API-first approach for ecommerce

An API-first approach to building products provides many benefits, including but not limited to:

API’s in ecommerce are commonly approved by your platform, in order to be released. Each platform has a marketplace on which you can review and select those purpose built APIs, that most benefit your needs and requirements. There are sometimes hundreds of APIs which offer the same service, and sometimes it can be difficult to discern between them, resulting in selections typically of the most popular.

APIs sometimes come along that have a unique purpose and it is a given, that if you have been impressed enough with it in an article or press release that you will adopt it immediately on face value. Sometimes the competition is so strong and so vast that confusion and obfuscation rule. API devs don’t want a competitor to gain an edge even if they haven’t started building their equivalent in case the market has shifted and no one told them.

Every now an again though, someone looks at a problem from the point of view of the requirement, rather than merely having ability to write code. These APIs offer the highest returns, and no matter how good a hacker, if the developer doesn’t understand the problem, they won’t come close to understanding how to build a remedy for it.

API-first increases the speed to market

Much of the purpose of APIs is their ability to operate autonomously, meaning totally automated without needing any human involvement whatsoever at any time. Appreciating this facility can sometimes worry ecommerce retailers, who anticipate having to operate software, as they are used to. When a system comes along that not only operates quicker and more efficiently, but negates need for their input, there is an element of reticence until the benefits are enjoyed.

Tools like SwiftERM‘s predictive personalisation software (PPS) uses the data from from every individual consumer on your database, to nurture more purchases from each one. Not merely using buying history, but impressions too, plus time reviewing product and number of return visits to that item too. All to best calculate, from perceived AI patterns for that person, the ranking of your products in order of which that individual is most likely to buy next, and when.

By pro-active marketing – sending details of these items in personalised emails, it captures those sales before the consumer goes looking for them on a competitors websites or via search engines. You maintain the loyalty of that customers, they perceive you as their preferred suppliers, and steadily AOV increases, and RoR falls.

Significantly research companies like Forrester and McKinsey have verified that PPS delivers the highest ROI in all ecommerce marketing tools.

Ecommerce consumers are, without it being obvious, the most critical users of API’s. you have added it to your stack for it desired purpose, but it is the interpretation of that application by your consumers which ultimately offers you the rewards for your initiative in the first place. Put simply, if they enjoy the feature if offers, they will come back more often.

There is no better way of perceiving a positive response to your initiative in installing an API, than seeing increased orders values, and greater customer affinity with using its application. Few are more easy to appreciate that seeing PPS in action.

Reduces the risk of failure

For most companies, APIs are used in nearly every business process — from marketing and sales to communication and consumer-facing applications, which means that APIs can impact every part of your business positively or negatively. API first reduces the risk of failure by ensuring that APIs are reliable, consistent, and easy to install.

An API-first approach to functionality off your site can benefit your organisation in many ways. And API first approach requires that you plan, organise, and share a vision of your needs, using the benefit of instant introduction. It also requires adopting tools that support your success immediately.

For a full Index to all our articles on ecommerce success follow the link. 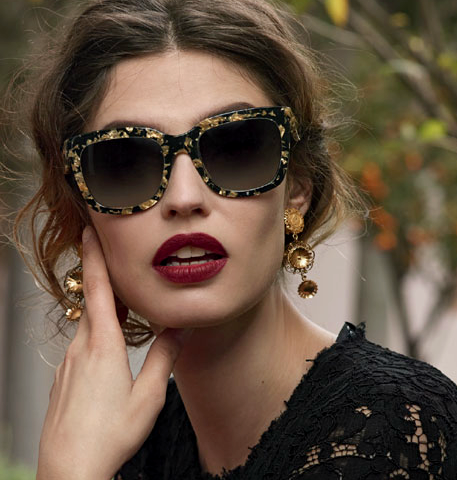