Web 3.0 will change the online landscape forever. Social media has become a genuine staple of our society this century. From the induction of MySpace to the advent of Facebook, YouTube and Twitter, and then later on lifestyle-focused Instagram. All part of the surge that Web 2.0 brought. The introduction of these platforms also highlighted a bevvy of issues that Web 3.0 could be well placed to fix.

Web 2.0’s social media model is strongly predicated on the accumulation of mass amounts of data from its users. This data is then utilised and exploited for advertising revenue, with only a handful of companies (Meta, Alphabet, and Twitter) controlling the market.

The users themselves on these platforms however have not profited from the value of the data derived from their usage. Decentralised networks will have the potential to shift that power balance.

If you remember MySpace, with each profile being heavily customisable through music and branding, this is very much the evolution of that.

A whole host of possibilities from this is evident. Greater control to exploit and generate income from content, cybercrime and fake content being heavily nullified through blockchain, further opportunities to interact for the advertising industry, increased authenticity, and development of digital labour markets across the world.

Entrepreneur Max Logan has been using social media to develop his growing watch business. Generating strong profits from sales through his influencer status and use of his social network. “I started by buying Gshock watches and realising that there is very little room for profitable trades. I eventually worked my way up to Breitling then Rolex, Patek Phillipe, and Richard Mille,” Logan said.

He added: “I am an influencer and show off the watches I invest in for about a year before listing them for sale. Showcasing the watches helps me gain potential buyers on social media platforms rather than selling to a watch dealer who takes roughly 20% off the market value.”

Logan has accumulated a genuine following of watch enthusiasts, collectors, and buyers across social media. Talking about the advent of Web 3.0, Logan believed it could drastically change consumerism.

“I used social media to grow a community of like-minded people to learn and do business with. The possibilities Web 3.0 brings are legitimately endless for me in not only communicating and growing a community but being able to have a means of large scale economic transactions to grow my business.”

“It’s exciting what’s happening, and I’m planning on being a first-mover to capitalise on the technological growth and help the entire watch market grow.”

“I’ve been buying and selling watches for over 10 years with my best sale generating over $175,000 in profit. For an entrepreneur like me, Web 3.0 is going to be something that moves the needle even further.”

When and how wide-scale adoption will happen is anyone’s guess but the potential for innovation and positive adaptation will be very much possible.

The term Web3 was coined by Gavin Wood—one of the co-founders of the Ethereum cryptocurrency—as Web 3.0 in 2014. Since then it’s become a catch-all term for anything that has to do with the next generation of the internet being a decentralised digital infrastructure.

Wood, and those who support the Web3 concept, claim that Web 2.0 is controlled by big tech, which in turn is beholden to regulators who may or may not be effective at maintaining public trust in the internet or data security. In a 2021 interview withWired, Wood said the current web requires trust in institutions that we can’t hold accountable:

“Maybe companies tell the truth because they’re scared that their reputation will take a big hit if they don’t. But then, as we saw with some of the Snowden revelations, sometimes companies don’t get an opportunity to tell the truth,” Wood told Wired. “Sometimes, security services can just install a box in their back office, and they’re told, ‘You don’t need to look at this box, you’re not allowed to say or do anything about this box, you just have to sit quietly.’”

Proponents envision Web3 as an internet that does not require us to hand over personal information to companies like Facebook and Google in order to use their services. The web would be powered by blockchain technology and artificial intelligence, with all information published on the public ledger of the blockchain.

Similar to how cryptocurrency operates, everything would have to be verified by the network before being accepted. Online apps would theoretically let people exchange information or currency without a middleman. A Web3 internet would also be permissionless, meaning anyone could use it without having to generate access credentials or get permission from a provider.

Instead of being stored on servers as it is now, the data that makes up the internet would be stored on the network. Any changes to, or movement of, that data would be recorded on the blockchain, establishing a record that would be verified by the entire network. In theory, this prevents bad actors from misusing data while establishing a clear record of where it’s going.

Just as cryptocurrency blockchains are built to prevent “double spending,” a blockchain-centric internet would, in theory, make it harder to manipulate and control data. Since data would be decentralised, no gatekeeper would have control of it, meaning they couldn’t bar anyone’s access to the internet.

On paper, that would give a lot more people access to the internet than before, and AI would be employed to curtail bots and click-farm websites. An example of a Web3 application might be a peer-to-peer payment app that works on a blockchain. Instead of using a bank, people could pay for goods or services using a decentralised app (Dapp) made for payments.

Before a transaction is finalised, it would have to be verified by the network and then coded into the digital ledger of the blockchain. A payment system like this could benefit people who can’t open bank accounts, don’t have access to them, or are barred from providing certain services by large payment providers.

For a visual breakdown on the concepts behind Web3 and the history of the internet, check out this video from crypto education YouTube channel Whiteboard Crypto. 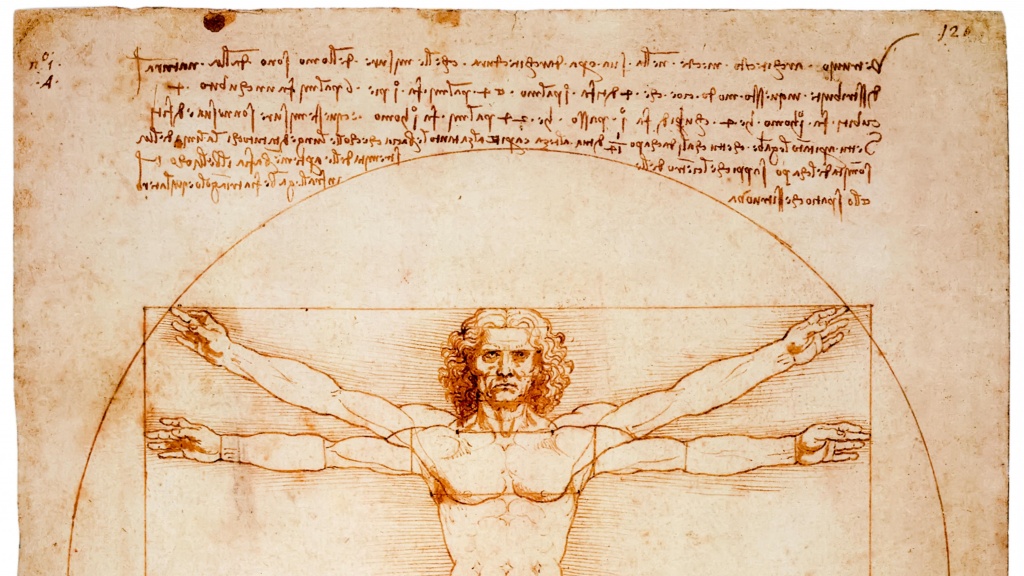 How to Calculate Customer Lifetime Value in Ecommerce 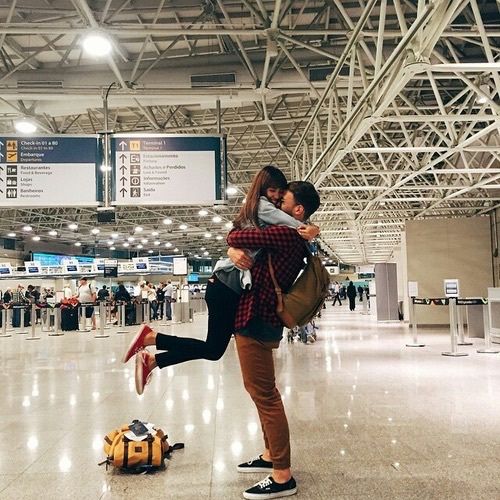 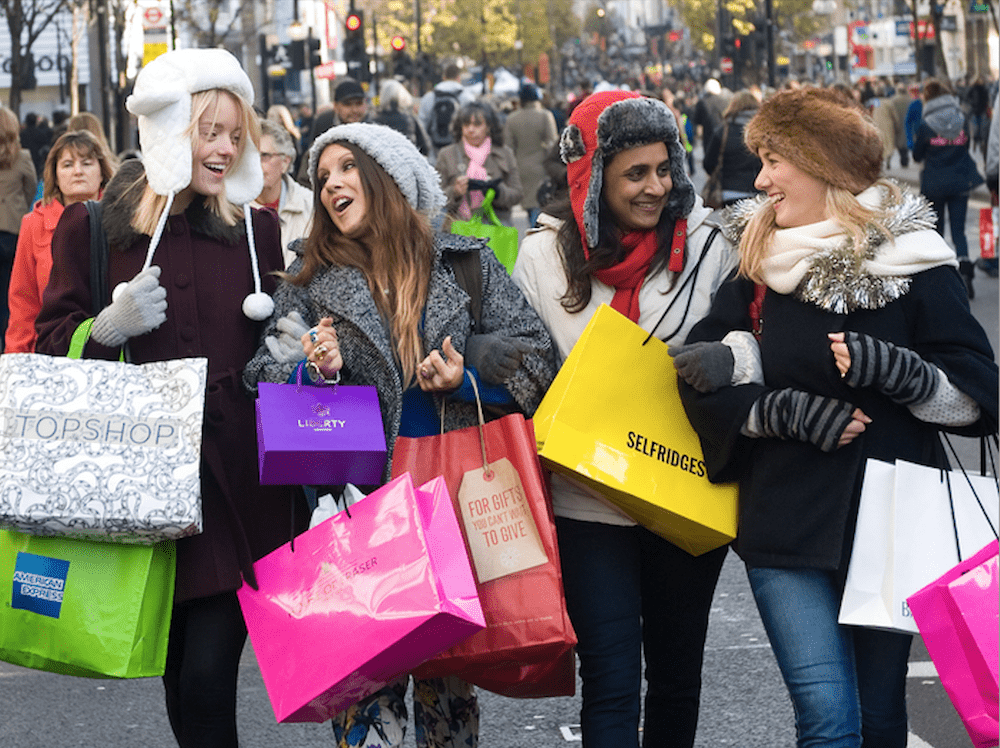