Personalisation gap grows despite boom. The accelerated and sustained growth in ecommerce over the course of, and since the pandemic has widened the ‘personalisation gap’ between customer expectations and retailers’ capabilities.

While shoppers’ demands for ecommerce have grown exponentially, the subsequent boom in digital hasn’t necessarily translated into enhanced online customer experiences, with personalisation – or lack thereof – a key cause of friction in buying journeys.

Original research from Wunderkind, formerly BounceX goes on to show that during the last 12months, more than half (51%) said they had experienced more frequent marketing communications which were either impersonal or irrelevant.

Additionally, seven in ten (70%) said the branded communications they receive from retailers felt ‘batch and blast’ or generic, despite almost half (49%) saying impersonal interactions would minimise their likelihood of conversion, potentially costing retailers lost sales opportunities and loyalty.

Meanwhile, original research of over 60 senior UK ecommerce and marketing retail professionals, also conducted by Wunderkind, showed that two thirds (66%) of retailers said personalisation was a critical initiative in their current operations, while seven in ten (71%) felt that personalisation would become increasingly important over the next 5 years.

One of the key barriers inhibiting retailers’ and brands’ personalisation strategies is not being able to effectively identify shoppers on their sites. 40% of retail, ecommerce and marketing professionals polled said they could currently only identify between 26-50%, while a further 23% could only recognise a quarter of their site traffic.

And this challenge was exacerbated by channel and device ‘black holes’; 28% had issues identifying shoppers when they come on site using different devices, and a further 26% struggled to recognise customers moving across sales channels, such as from an app to a website.

Wulfric Light-Wilkinson, GM EMEA at performance marketing engine Wunderkind, comments: “Retailers have already delivered a masterclass in evolution over the course of the pandemic, with innovations and new capabilities being launched at breakneck speed in a bid to stay ahead of the customer expectation curve.

But as this data shows, as consumers have moved to a digital-first mindset during the pandemic, their expectations – particularly around personalisation – have in some cases outpaced retailers’ capabilities. Retailers already recognise personalisation as a critical initiative, but many fall at the first hurdle by not being able to identify a massive proportion of their website traffic, leaving them with blind spots in recognising customers, understanding intent signals, and grasping how shoppers behave between different channels and devices.” 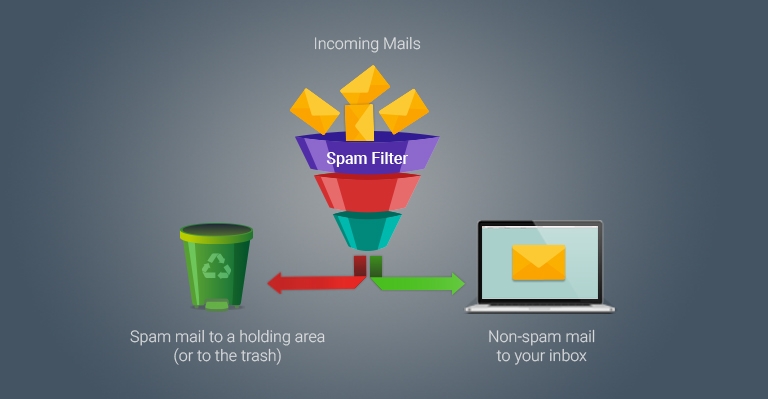 How to avoid spam filters