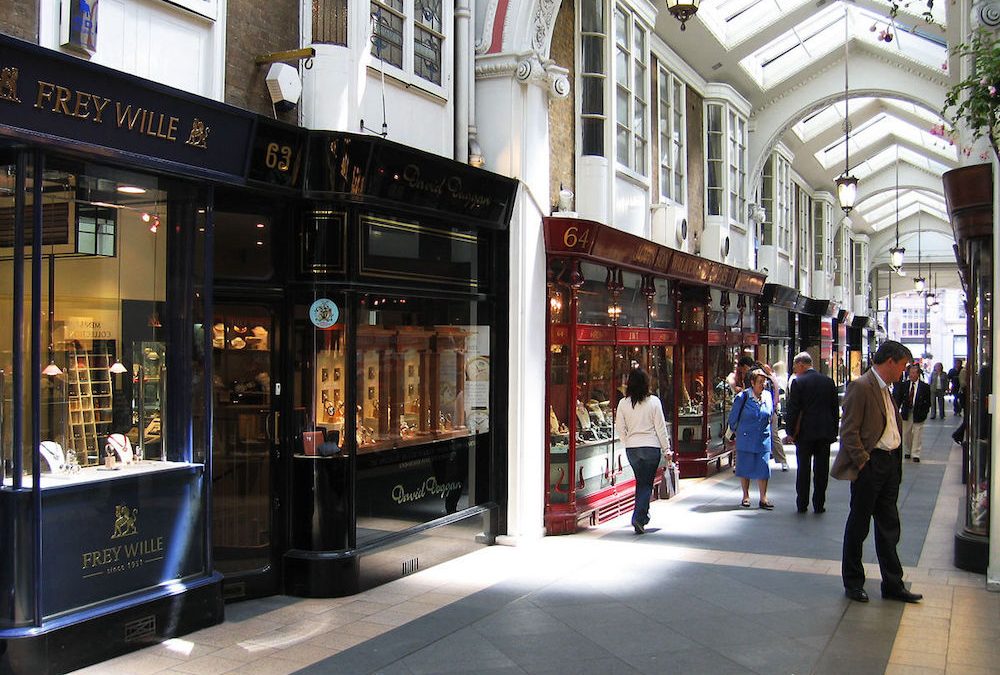 It’s been an enlightening year for users of our predictive analytics app SwiftERM, with its fair share of anomalies and peculiarities unique to this rather exclusive additional revenue stream. But we are far from complacent about our place in the global ecommerce market and strive to perpetually improve. It is from the below observations that we hope to concentrate our greatest efforts for next year.

Returns delivering perpetual growth. Predictive analytics by its very nature involves learning about the consumer. In our case as an individual. Without exception, once the app is installed, and is up and running, every retailer has seen their returns grow steadily and perpetually. An almost linear line heads northward. This trend has been a pretty constant increment and almost identical across all verticals. We perceive there are a variety of reasons, a typical initial 7-8% of additional turnover delivered, grows steadily throughout the year to substantially higher. Petfoods in one instance grew by over 19% of their entire previous year’s online turnover.

Fashion grew exponentially for us this year, focused the attention of the recipients on the product rather than any accompanyingpromotion. When first installed, there is no impression data captured, not something available from the platforms, so all we have to go on is buying history. Then slowly, but significantly, as each consumer visits the impressions data on personal interest is captured, nd sales climb. The emails become increasingly personalised and exclusive to each individual consumer, and they obviously appreciate the distinction by increasing spending more, repeat visits with perpetual click-through with each email. The average ROI is now over 1500% (see case studies).

Lowest unsubscribe rate. A strange peculiarity identified this year was that typical marketing email software, had a phenomenally higher unsubscribe rate than SwiftERM. A variety of studies into this, across a range of verticals, showed no reason or justification, which is really odd. Shoppers unsubscribed from discount offer emails, sale emails, product launch emails but not from our the perpetual format of products identified for their taste. The design background to SwiftERM emails is explained here, and again it has underlined that the care and attention which went into it, in the first place, still remains good today. The average unsubscribe rate for last year was 10% of all users at launch, (if the retailer had never done an email marketing) but this is somewhat skewed as many of our users have not been able to offer email marketing before due to prohibitive staff overheads of using other systems.

The average database increase year on year of new subscribers across all verticals was 20%, this included the unsubs figures. That SwiftERM is 100% automated allows it to be installed and (almost) forgotten, but the consequence being that many shoppers forgot that they nominated to receive emails at check-out in the first place and had not previously had an opportunity to unsubscribe. Therefore the more accurate figure is the subsequent unsubs rate of just 4% p.a, and it is this distinction that should be significant to ecommerce managers, as this figure remains perpetual and constant with little variation for all SwiftERM users. Clients we have spoken to hardly believe it can be so low, as they are used to significantly higher numbers from their email marketing stats. Retailers using our software in conjunction with other email software are staggered that consumers would unsubscribe from one database and not the other.

Peculiar loyalty experience. A strange phenomenon was identified this year for the first time, to do with loyalty, and we’re not sure whether the loyalty is to our emails, the specific client, a rebellion of other types of emails or just to the whole aspect of the consumer’s SwiftERM experience. To explain this oddity we must first explain that when it is first installed we start by sending just one or two emails each month. As time progresses this typically slides away to just once each month.

The reason is that the repeat rate is dictated by visits to the site. If the consumer doesn’t click on the email the repeat rate drops, if they do click, then it increases. Therefore CTR dictates repeats and naturally falls slowly. (This excludes abandon triggered emails, and should be excluded on this point). What happened was, and we refer specifically to verticals where consumers buy the same or similar products regularly, i.e. food, wine and petfood particularly, we have seen the emails used as a reminder to purchase. A big percentage of shoppers have taken to relying on the emails to jog their memory to buy particular products each month. They actively put off buying, consciously or otherwise, until the email comes in to jog their memory. It has not only increased turnover, but it has tremendously increased loyalty.

SwiftERM remains free to try for a month for all ecommerce retailers, so you can validate that it works for you. It offers a huge distinction and should be used in addition to promotional and marketing email software, not instead of.  For those who appreciated the distinction and joined our ranks this year thank you, we are glad to have you with us and look forward to delivering the figures enjoyed into the future with you. For those still pondering, this golden opportunity awaits. The definitive guide to mobile commerce 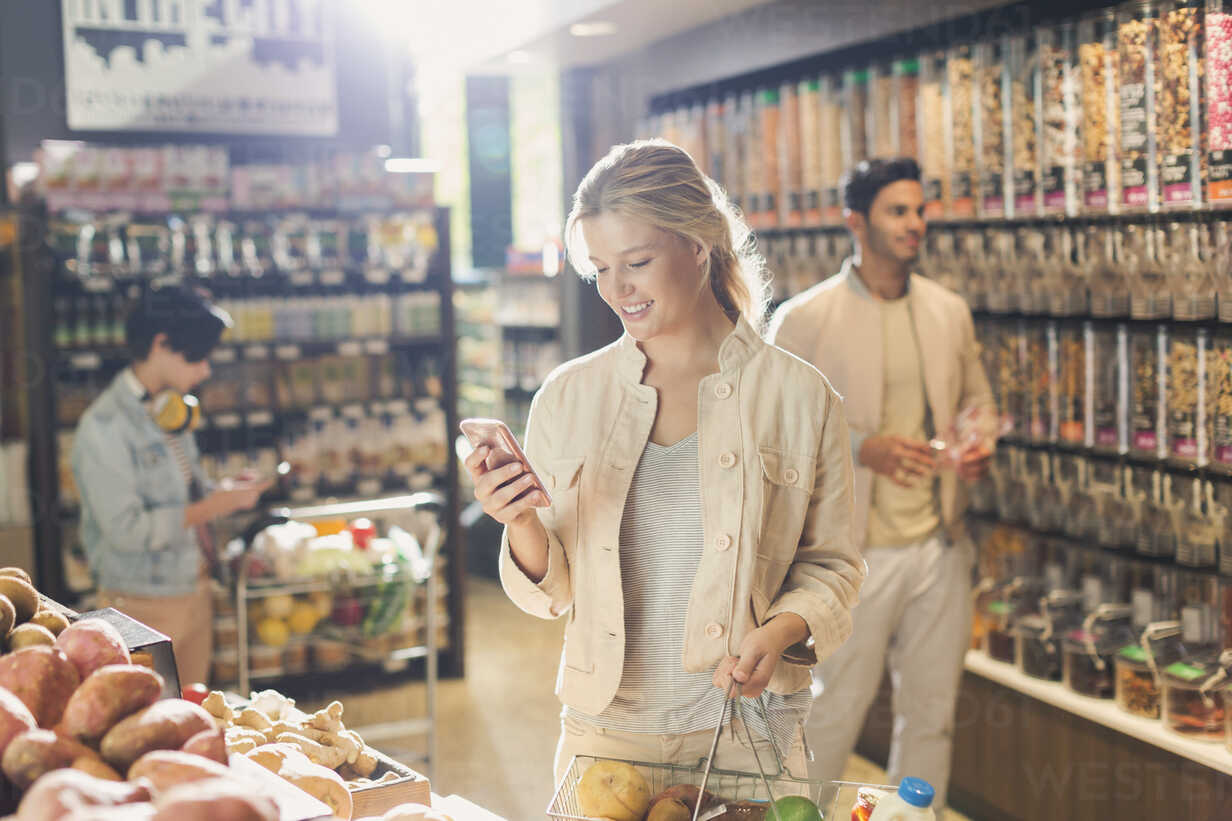 Laying the foundations for successful ecommerce 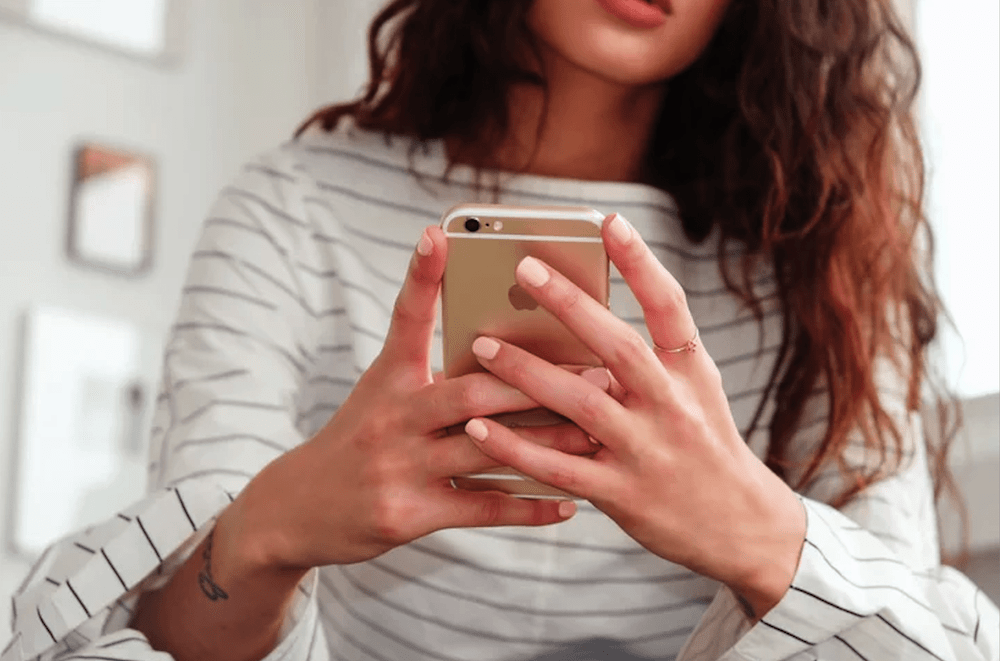