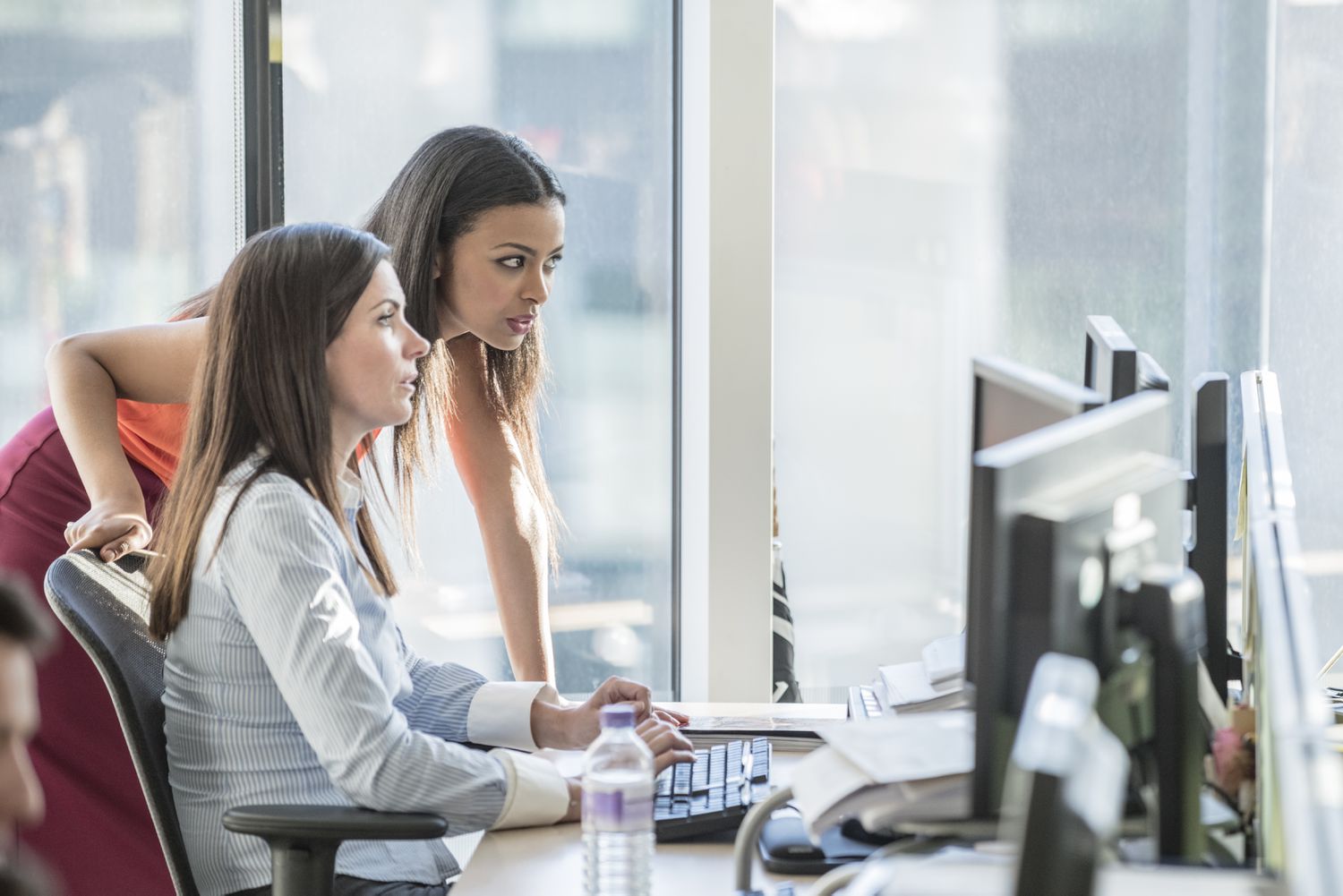 The essential guide to the SaaS Industry

The SaaS industry has been undergoing considerable expansion over the past few years. A variety of trends have driven much of this. While some have come and gone without making too large of an impact, some have continued to make their presence felt.

SaaS business owners may need to use them as early as possible to properly take advantage of these trends. Beyond the typical digital marketing strategies such as great website design, Google SEO services, email marketing, and content creation, some notable trends have begun impacting the industry, with some of them looking to keep doing so.

While how much of an impression these will make in the SaaS market will vary, each will undeniably have a noticeable one.

For much of the industry’s history, SaaS companies have focused on providing core functions and services to their clients, such as accounting, sales, and more. While this approach has been successful for quite some time, it may need to change.

The majority of this is driven by the fact that the approach may be too broad for many potential clients who may want a more specific software. Much of this can be seen in the fact that many firms want a vertical-driven solution focused on their industry.

PaaS allows clients to create or purchase add-ons to the product they initially bought. Doing so allows SaaS/PaaS providers to offer clients a much more personalized approach to their client’s needs, which should encourage their growth rate and customer retention.

Clients will want to take advantage of this for various reasons, especially since they’ll get much more value for their money.

For the past few years, SaaS has been focused on a computer-first approach, which has often meant that mobile devices have been left behind. There have been various reasons behind this, with some more notable focusing on technological limitations.

However, this has changed significantly recently, as mobile devices have become increasingly sophisticated. As a result, more SaaS firms and their clients have looked toward taking advantage of these devices.

Traditionally, SaaS services have been delivered as a bundle, with customers picking and choosing what they use after they’ve paid for it. This has been seen as a waste for many customers, especially regarding value.

As a result, many SaaS firms have begun unbundling their services and breaking them down into their core functions. By doing so, they can offer clients these core services and a variety of optional extras.

This could benefit both SaaS firms and their clients, leading to more value and fewer resources needed for both companies.

Rise Of The Micro-SaaS

Since the SaaS industry has become increasingly competitive, most companies have found it challenging to stand out. However, this hasn’t meant that they couldn’t find their niche. Instead of looking to expand their market share, many have sought to become micro-SaaS companies.

These businesses are quite different from their larger counterparts in that they typically offer various add-ons to SaaS services instead of the full product. As a result, they’ve been able to carve out a small but notable market share.

Few people knew what to make of Artificial Intelligence (AI) SaaS during its infancy, although it’s been used in an increasing number of industries over the past few years. This has extended to SaaS, which has started to use it in many applications and development methods.

Much of this can be seen in helping automate various core functions while allowing firms to take advantage of various benefits and features. Machine learning is also incorporated into this, with the technology enabling companies to monitor and improve on SaaS solutions.

Most SaaS customers seek increased personalization in what they’re provided, which has become increasingly more common in the past few years. There are several ways this can be done, with AI playing a large role in this, among others.

Most of this personalisation focuses on SaaS companies creating solutions based on a consumer needs rather than taking a one-size-fits-all approach. The level of customisation of product selection for individual consumer can offer can increase in ROI of over 20 x the multiple of email marketing and omni-channel marketing combined.

Over the past several years, online security has come into focus in many industries. This is primarily because there have been quite a variety of prominent hacks performed in recent years, which has meant that technology companies have had to place considerable emphasis on the area.

Artificial Intelligence has been playing quite a large role in improving security, although there have been various other factors in it. Much of this is being done to automatically detect and eliminate any security threats companies may encounter. This should be seen by both SaaS providers and their clients.

While blockchain isn’t too common, it looks to pick up considerable steam in the coming years. Much of this has been because blockchain technology has disrupted quite a significant number of industries over the past few years.

The primary driver for this is that the tech can make online transactions easier and more transparent. Though much of this has been seen in the cryptocurrency industry, the technology has slowly been impacting many niches in recent years.

Though this has only started in the SaaS industry, it could pick up a significant amount of speed.

SaaS companies have typically used subscription pricing models to generate revenue, although this looks like it’s changing. The primary reason that this has been a common pricing strategy has been because it uses a set fee every month or year, which can be beneficial.

However, firms now use transaction-based pricing models, where clients pay peruse. There are a few reasons for this, with one of the more notable being that it can often be one of the more cost-effective choices for clients, as they’ll only have to pay for what they use.

SaaS Stats and Growth Projections in 2023

The variety of changes in the SaaS as a service industry can be seen in quite a large variety of statistics. While growth within the niche is something that many people will expect, where and by how much it does so can be surprising. Some of the more notable projections include:

The SaaS industry will continue to evolve over the coming years, with this change showing no signs of slowing down anytime soon. By knowing what lies ahead and how to overcome or capitalise on these trends, most business owners should be able to go from strength to strength.

SwiftERM is a Microsoft Partner Company. Factors to consider when selecting a SaaS vendor The must have SaaS tools