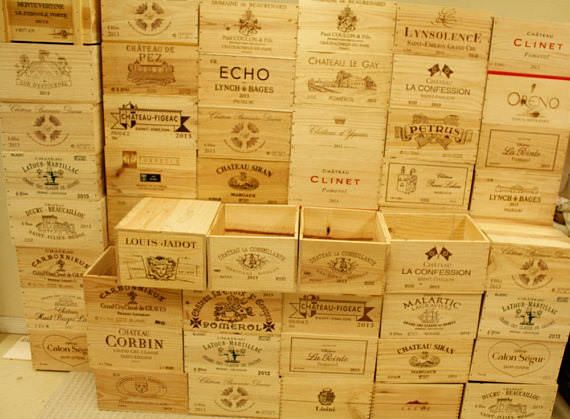 Online wine sales skyrocket 300%. Majestic Wine has revealed details of a record breaking trading period over the last 18 months, with some key trends predicted to continue as the world reopens. The wine retailer said it outperformed the market by eight per cent since its acquisition by investment firm Fortress, which took the retailer back to private ownership.

Majestic Wine said its market share now accounts for over five per cent of all wine sold across Britain, and that it gained over 350,000 new customers in past year, and the Covid-19 pandemic and the lockdowns it brought along prompted online sales to skyrocket by 300 per cent. The alcohol retailer said it has been heavily investing in growth across its store-based business since Fortress acquired it, and attributed its new owner from saving the business after it came “perilously near” closing its doors for the final time.

Majestic Wine said the business strategy was now beginning to bear fruit – with four branch openings, an improved range and a large investment in infrastructure all helping to cope with an “unprecedented” period of record growth against supermarket and independent competitors.

Majestic Wine said it was also bracing for its biggest ever summer due to the return to growth of its ontrade arm following a year of hiatus, and with more people holidaying in the UK. “The last year has been unbelievably tough for all of us, but I am proud of the role our stores and colleagues have played in supporting our customers and suppliers throughout Covid,” Majestic Wine chief executive John Colley said.

“Our shareholder, Fortress Investment Group, believes in the future of this 40 year old institution and has invested millions since the acquisition. “This has saved jobs and fuelled long term growth at a time when many were reluctant to invest in traditional UK retail. “They have enabled us to not just turn the business around, but also begin building a strong company that will employ colleagues and serve even more customers in the decades to come.”

He added: “With a pipeline of store openings set for the coming years, and so much genuine affection across the UK for the Majestic brand – we believe this is set to be an exciting next chapter. “I’d like to say a huge thank you to all our colleagues at Majestic for their hard work, support and approach to the last year. “For doing it safely, and with amazing energy and expertise. And I’m sure we can continue this story for many years to come.”

New store openings this year include Majestic Wine branches in Knutsford, Oxford and Beaconsfield. Another 16 stores are planned in the coming years and they follow recent store openings in Beckenham and Henley.

Fortress’ investment has paved the way for further expansion, alongside the launch of a new website in 2021, drastic overhaul of back office systems and renewed focus on colleague training and engagement. Other attributes of its business strategy include a 65 per cent change to product range, including over 450 new wines listed in the last year, alongside the launch of new, updated branding and a record number of WSET (wine qualifications) achieved by store staff. Ecommerce has a dark secret Which Comes First: CRO or Personalisation? 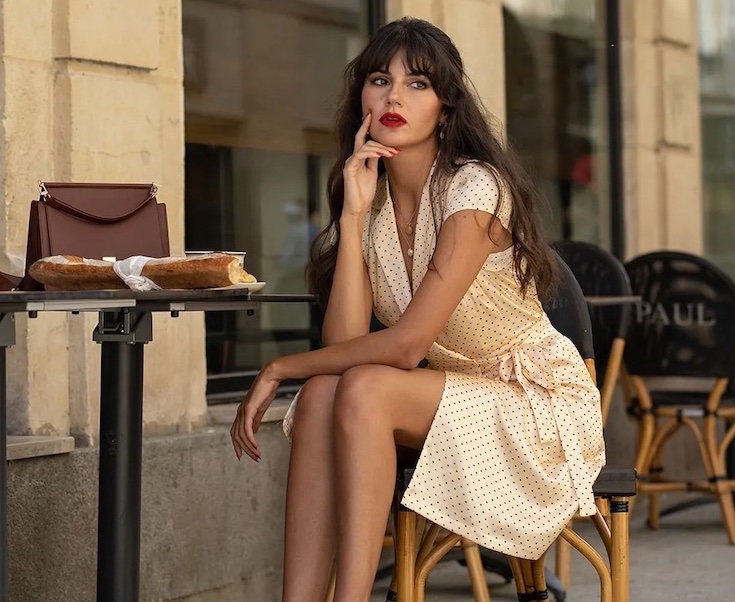