Cycling is favoured by a majority of health-conscious individuals as well as a recreational sport. Cycles are not only good at combating obesity and digestive issues but are also cost-efficient. These advantages have been recognised by developing economies who have been promoting cycling on a war footing.

Electric cycles growing popularity, combined with increase in the number of national and international cycling events, is expected to present lucrative prospects to bicycle stakeholders. Electric cycles will be an appealing segment during the evaluation period of 2022-2032 due to rapidly rising number of conscientious consumers.

Over the coming years, China is likely to be a major contributor to electric bicycle demand and supply. Majority of major bicycle manufacturers are focusing on new model launches, particularly electric and mountain bikes.

The global bicycle market is highly fragmented, with numerous international and regional companies. Key firms such as Trek Bicycle Corporation, Accell Group, and Giant Manufacturing Co. Ltd. dominate the market. The biggest players in this sector are diversifying into the production of e-bikes, thereby expanding their regional footprint. Businesses are also taking advantage of improved online distribution channels.

Bicycles are becoming more popular around the world as people become more concerned about the environment and want to stay fit. Cycling is increasingly becoming a leisure and recreational activity. This is also contributing to the global bicycle market’s rapid expansion.

Other factors impacting market growth include increase in bike sharing and rentals, development of e-bikes, and growth of bicycle tourism. Bicycle manufacturers are also attempting to include new features to improve user experience. Bicycles are also getting new safety measures to help prevent accidents and theft. 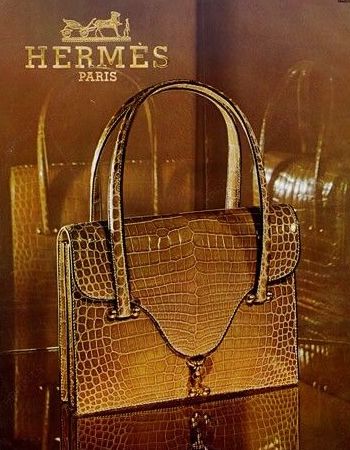 Understanding the motivation behind personalisation The future of email marketing