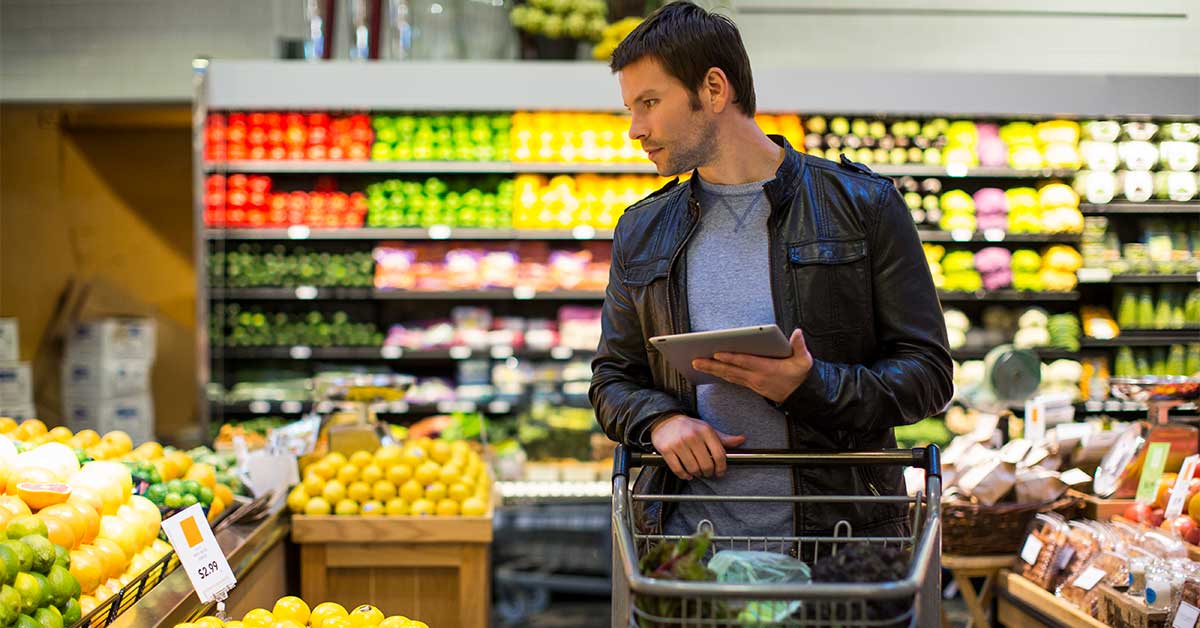 Autonomous email marketing is closer than you think

Autonomous email marketing is closer than you think. A little more than 20 years ago, IBM introduced the concept of ‘autonomic computing’, which took inspiration from the human body’s ability to regulate critical functions without conscious thought.

The ultimate goal of this ambitious initiative was to build self-healing computer systems that could automatically diagnose and remediate issues without the need to summon a human operator.

However, the real issue that autonomic computing was looking to solve was that of systems complexity which, at the dawn of the new millennium, was becoming especially acute as a fresh generation of Web 2.0 start-ups bet that they could make all of these disparate systems talk to one another.

Interoperability and interconnectivity have since become table stakes for the modern enterprise – but these advanced capabilities don’t come without a cost. While we’ve made significant progress in terms of advancing our collective autonomic ambitions, the specter of complexity remains ever-present.

And perhaps nowhere in the IT landscape is this more evident than at the network edge, where skilled IT personnel are always in short supply and downtime is unacceptable.

You might think that the autonomous solution remains a far-flung vision of the future. But it’s actually much closer than you might think. Today, autonomous systems in the workplace cover a broad spectrum of applications from remote operation of equipment to predicting imminent consumer purchases, achieving 20 times greater return than ever before.

To understand how machine learning autonomy is reshaping the world today. For an example let’s look no further than Fin & Fur, a Bishop Stortford independent retailer. The owner, Dan Fuller, a provincial pet shop owner, that chose SwiftERM predictive personalisation software (PPS), that runs autonomously, for his website.

This identifies imminent purchases based on previous buying history and perpetual impressions, and is verified by the likes of McKinsey, Forrester, Bain and Statista, all renown research firms, to deliver a 20 fold increase in ROI, than traditional email marketing and omnichannel marketing combined.

Because petfood is a heavily subscribed retail sector, marketing and promotions are cut-throat. Not only was it essential to have something that competes heavily against such strong competition, but more significantly, needed to be ahead of the game.

It caused a staggering effect, adding over twenty percent to his turnover, with a turnover unique attributed at £4000 each month from a £100 total additional spend. And because it runs autonomously, without staff whatsoever, he could effectively account on all the additional GP enjoyed as ROI. For a full case study click the link provided.

There are a couple of different aspects to automated deployments, which like any novel technology, span a broad continuum of capabilities.

At the low end of the automation spectrum, there is what some would classify as baseline or triggered automation capabilities, which includes the ability of a system to perform basic automated functions such as one-click rolling updates to deploy patches or notify an administrator when predefined capacity thresholds are triggered, automatically expanding the cluster resource pool.

Perhaps the most common application of automation that we see is utilising automated backups of their data and snapshotting their servers to ensure recovery in the event of a disaster or disruption. Increasingly, these types of capabilities have become relatively common deployments will include some underlying level of automation. It is often triggered rather than automatic anyway, semantics making the distinction. Beware those, that gaslight you about their solution being automatic.

On the other end of this maturity spectrum is a fully autonomous solutions, AI infrastructure in which the system itself is able to perpetually learn from the data being captured in nano-seconds – as it happens.

In this respect, autonomy is the future is now driven more by software intelligence than hardware integration – advanced capabilities such as AI-driven self-optimisation.

One of the major obstacles hindering large-scale enterprise edge deployments is the ability to cost-effectively manage enterprise proportion deployment. This has been traditionally nurtured by a whole team. For instance, a national grocery chain with millions of consumers spread across several continents.

Now let’s imagine there is a huge reticence to adopt technology that needs to be applied but for an in-house team that assures you of equal capability to anything out there. Tried and tested and fully operational with multiple years of ironing out issues, and better perfecting will take substantial time to catch-up with, and even then if written for a specific vertical rather than across sectors may inhibit machine learning capabilities otherwise unforeseen.

Fast forward a few years when data collection capabilities have increased by a factor of two or three-fold per year. What happens if we aren’t talking about 1 million customers, but 10 million or even more?

This is why zero touch provisioning, which enables a centralised deployment, easily managed from a single console, promises to be a true game changer and a foundational component of the autonomous solution.

It’s important to remember that PPS is not a single technology, but a collection of technologies working together to perfect returns from user data back to those users with the greatest possible effect. Ultimately, the promise of autonomy is for perpetual improvement. And every day, SwiftERM and our customers are moving closer to realising this grand vision. 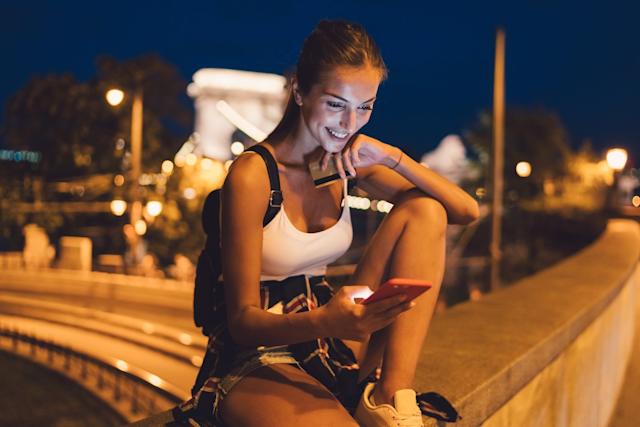