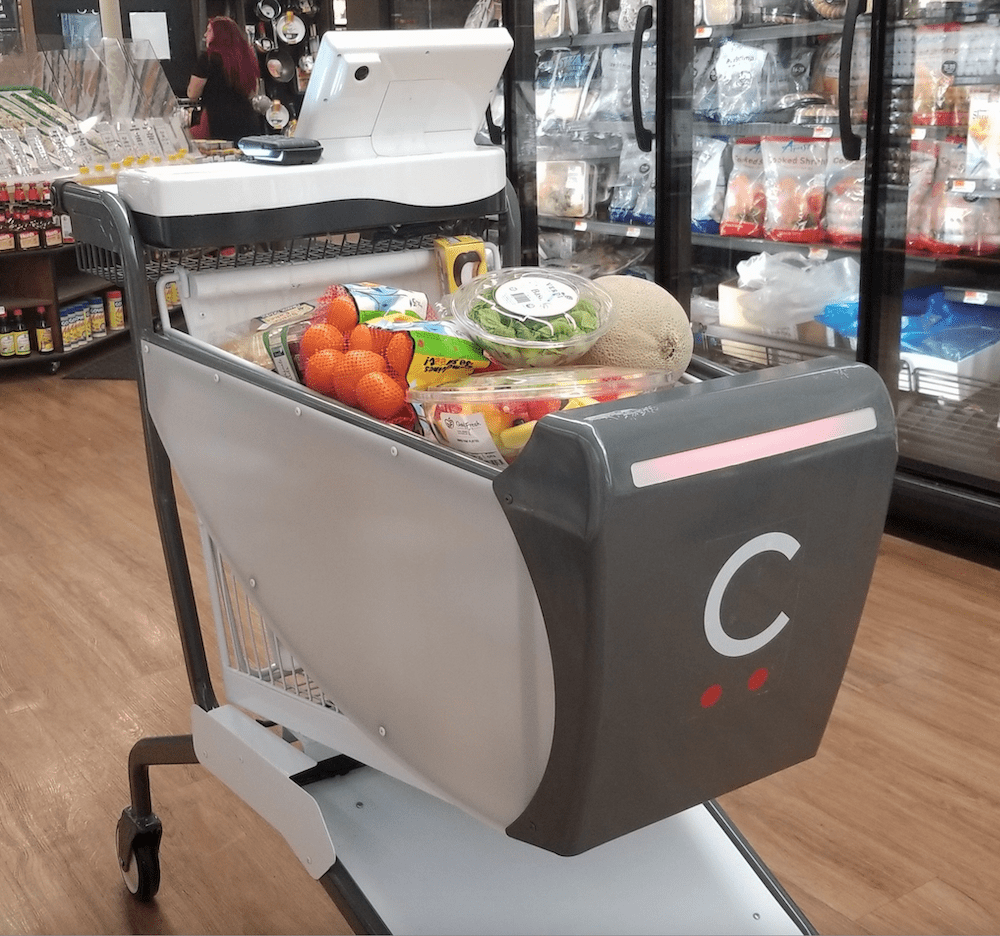 With grocers projected to continue their digital transformations into 2023, five specific grocery technology trends are set to lead the way.

This, at a time when the fight among food sellers has expanded, intensified and gotten more complicated as inflation has heightened consumer sensitivity over prices, supply disruptions have caused shortages, and the race to complete orders — whether in-store, at curbside or delivered to the home or even inside the home — grinds on.

By many accounts, nowhere is the battle of the food basket more intense than at the checkout, where self-service is becoming the norm rather than the exception and next-generation cashier-less solutions are starting to gain real traction and share.

As this technology becomes more widely available, more grocers will get on board throughout 2023, and more consumers will become comfortable with the system.

Granted, this kind of pick-up-and-walk-out technology is not the only computer-vision-powered checkout option expanding across grocery chains. Smart carts are also becoming more common, scanning and automatically charging items as consumers place them inside.

“In three years, smart carts will be in at least hundreds of stores in each country — thousands in large countries. We will see retailers rolling this out full-on in their chains at a very fast pace. [We] will see the new way to shop — be it smart carts or Just Walk Out — becoming mainstream, well-known ways of grocery shopping.”

Grocery technology – The Shift Away From Subscriptions

For much of 2022, free delivery subscriptions were top of mind for many major grocery chains.

Kroger, for instance, rolled out its Boost membership program, which offers free delivery and fuel deals for $59/year (or $99 for free two-hour delivery), nationwide in July. Meanwhile, Walmart has its Walmart+, Amazon has been looking to drive adoption of its Prime subscription with grocery shoppers, and Instacart has been expanding the capabilities of Instacart+.

Yet, with rising prices having many consumers cutting back on subscription spending, 2023 may see the turn away from these subscriptions toward digital investments that provide lower-commitment options for consumers and toward brick-and-mortar shopping.

Data from PYMNTS’ study which drew from surveys of more than 30,000 consumers across 11 countries, found a 4.5% sequential reduction in grocery subscription engagement in the third quarter of 2022 (the most recent period on record) versus the second.

This was the most pronounced “scale back” across all pillars measured, outpacing the roughly 2% declines seen in consumers’ use of telemedicine and restaurant apps.

With this reduction, brick-and-mortar grocers have the opportunity to gain share from digitally native challengers. Walmart, for instance, noted in its recent earnings call that there has been strength in its grocery business, in stores and online, in key markets like the United States and Mexico. Higher-income consumers have been visiting the stores more often, too, according to commentary on earnings calls.

“We’re probably one of the last large [grocers] to actually make this decision,” Peapod Digital Labs Vice President, Head of eCommerce Merchandising/AD Retail Media Bobby Watts said when asked. “There’s been others before us, whether it was KPM [Kroger Precision Marketing] or Walmart Connect, and then most recently last year Albertsons, with their media collective they did. … So, it just felt like it was the right time for us to also make that move.”

With all these in-house marketing businesses now up and running, the challenge in the new year becomes for grocers to offer consumer packaged goods (CPG) brands the most comprehensive and actionable data analytics. Retailers will compete to provide the greatest campaign-targeting capabilities.

These offerings are highly in-demand, with inflation threatening shopper loyalty. In an interview, Barbara Connors, vice president of commercial insights at 84.51°, the marketing insights subsidiary of Kroger, explained that consumers often discover that they like the brand that they have traded down to as much as the one to which they were previously loyal. Consequently, a major promotion push now, even as prices rise, may make more sense than a long-term campaign to win back those customers down the line.

“Historically, the reasons why someone may continue to be brand loyal just may not hold anymore because people are being forced due to financial constraints to make tradeoffs that they wouldn’t want to make,” Connors said.

Predictive personalisation solution (PPS), are likely to make a significant impact on grocery in this coming year, able to identify what grocery shoppers are about to buy. “By getting in ahead of the curve, using an AI/ML solutions to predict imminent consumer sales and nurture them to your store, will garner major market share” said David Swift CEO of SwiftERM.

“If you always offer each online shopper what they want – when they want it, it is only a matter of time before offers and incentives will take second place as the purchase has already been captured. Online grocery shoppers want to know the retailers appreciates them and their custom. You can only demonstrate this by reflecting each individual shoppers interests in your offerings, putting their interests above your own”.

Grocery technology – The Rise in Delivery for Remote Workers

Remote work is on the rise. A recent study found that a record number of consumers globally are at least partially working outside the office. The study noted that 44% said they had worked online remotely, up slightly from the previous quarter.

Grocers can leverage on-demand delivery channels to meet the needs of these flexibility-seeking customers, promising to bring their foods to them where they want it, when they want it. This shift is already underway, with grocers increasingly partnering with aggregators to offer that last-minute convenience.

“Grocers are overwhelmingly working towards an omnichannel strategy [and] to satisfy use cases from weekly shops to last-minute needs,” Christian Freese, Uber’s head of grocery and new verticals across the U.S. and Canada, said in an interview. “Delivery plays an important part of that.” 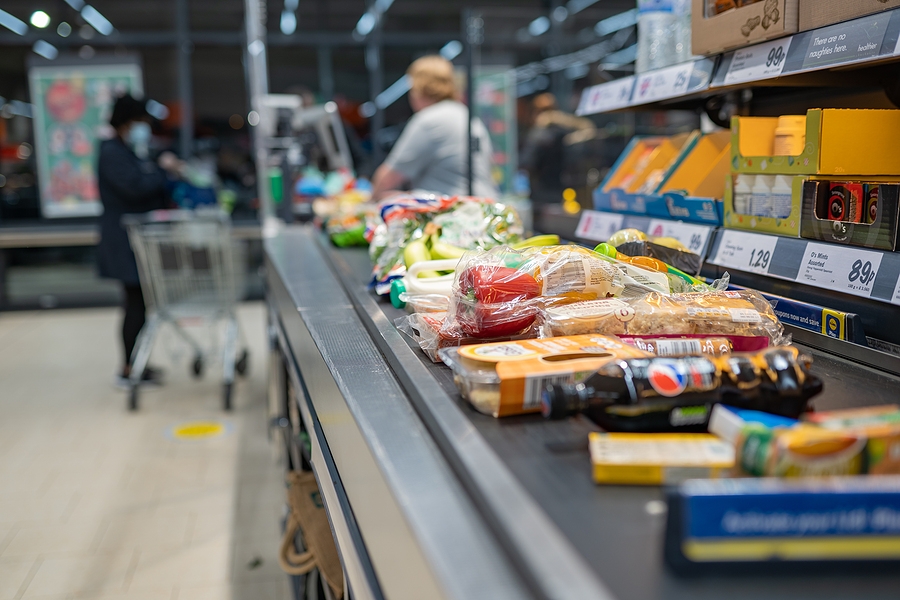 The great grocery revival – great choices in what’s to come