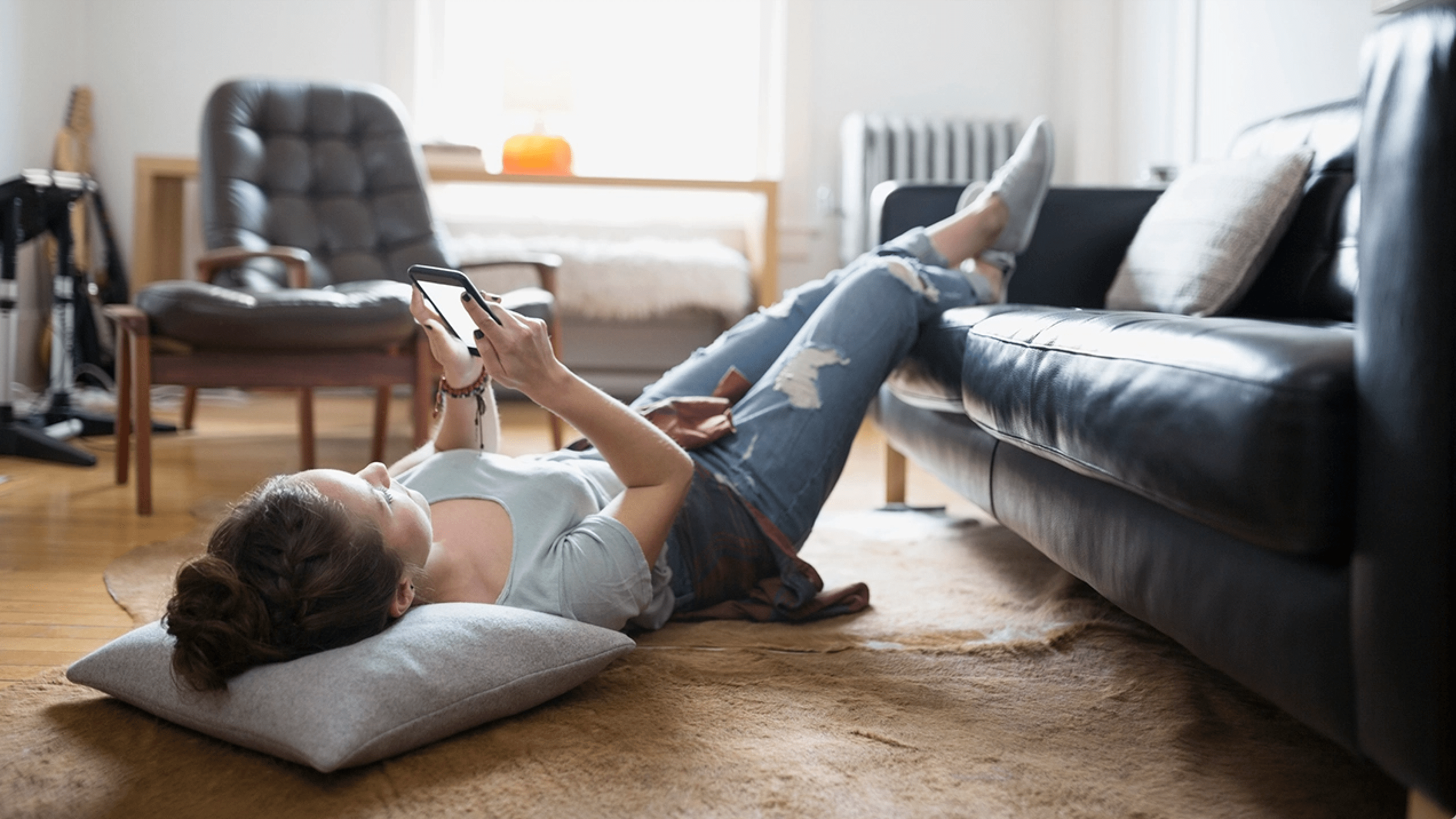 Factors affecting ecommerce profitability. The shift toward ecommerce in the last few years on consumer packaged goods (CPG) companies’ profitability, had the following themes emerge—some surprising, some less so.

Ecommerce margins are slim, at least initially—but scale helps.
Some CPG categories are much more profitable online than others. Judging from the results of a McKinsey survey of 50 CPG executives who are decision makers in their companies’ e-commerce businesses, a category’s e-commerce penetration rate appears to be positively correlated with higher online margins.

Each retailer’s focus and strategy for a given category also have an impact on margins: some mass retailers, for instance, are willing to be loss leaders on key value items. Among online channels, Amazon tends to deliver the lowest margins, but, even there, performance appears to improve with online scale.

Digital advertising and logistics drive e-commerce costs.
Promotional allowances tend to be higher offline than online. But other costs—most significantly on-site advertising and logistics—are typically higher in online channels than in brick-and-mortar stores. On-site advertising, or the ads that appear on retailers’ e-commerce platforms, tends to be costly for CPG companies because they invest heavily to ensure prominent placement of their products on the “digital shelf.”

This has lead to mixed-pallet (versus full-pallet) configurations and less-than-truckload deliveries; higher penalties from online retailers (such as the fines that Amazon charges for poor compliance with its “Ships in Own Container” and “Frustration-Free Packaging” guidelines). This is especially true in the food category, the need to reconfigure or repackage certain products to make them suitable for e-commerce. Overall, channel profitability is therefore still highest in brick-and-mortar stores.

For example, by building their price-management capabilities or by improving supply-chain operations so that they avoid incurring retailer penalties. Across online-channel types, the highest expected profitability increase is in omnichannel retailers’ websites (such as Walmart.com or Target.com). Executives are also fairly optimistic about increasing their margins on Amazon—a reversal of the historical trend.

Historically, CPG companies have drawn largely from their shopper-marketing budgets to fund direct advertising on retail media networks (RMNs) such as Amazon Advertising, Walmart Connect, or Roundel (Target’s media company). Yet ad spending on RMNs could justifiably be categorised as e-commerce marketing, given that the spending can be directly linked to higher traffic and conversion on the relevant retailer platform.

Research and experience suggest that CPG companies spend an average of 7 to 9 percent of gross sales on RMNs—a percentage that appears to be sufficient for maintaining online share. Brands looking to gain share or accelerate growth tend to spend three to five percentage points more on RMNs than the category average annually. And when launching a new brand or SKU, companies spend double or triple the average for a sustained period of time—typically six to 12 months.

What CPG ecommerce winners are doing

Measuring returns on a company’s marketing investment gets even more complicated when taking trade and promotions into account. After all, as more eyeballs move out of the store aisle and onto digital channels, an endcap or special in-store display becomes less valuable. As omnichannel shopping continues to grow, CPG companies are starting to think holistically about their e-commerce investments: Must have apps for ecommerce success